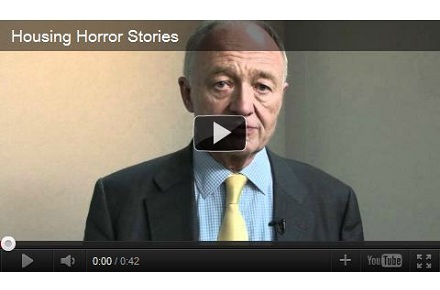 Ken Livingstone has launched a new housing campaign for the large number of Londoners who are consistently ignored in the housing debate – those living in private rented accommodation.

In a speech to members of London Young Labour – party activists aged 27 and under, from London constituencies – Ken spoke about the ‘housing horror stories’ he has been regularly hearing and asked for their help in gathering evidence on the rental experiences of young Londoners. He has committed to taking action on the persistent problems tenants in the private rented sector face, if elected as Mayor next May.

I am determined to stand up for the hundreds of thousands of ordinary Londoners living in the private rented sector. Too many people are being hit by high and rapidly rising rents, unfair fees, or accommodation which simply isn’t up to scratch.

Housing has become too much of a problem for too many people in London- and it has been exacerbated by the financial crisis and the chronic undersupply of homes in London.

People I meet all over London have been telling me their housing horror stories of rogue landlords, rip-off agencies and unsafe buildings, and I know that they are not alone.

In the coming months I want to set out a plan to improve the private rented sector which will be shaped by the experiences of Londoners.

I’m urging people to get in touch and tell me about their housing experiences so that if elected I can take action to improve housing for all.”

RENTING IN LONDON – THE FACTS: 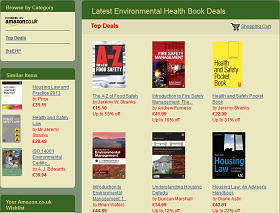