Student Research: The Perception and Understanding of Health and Safety at Work Among Young Adults 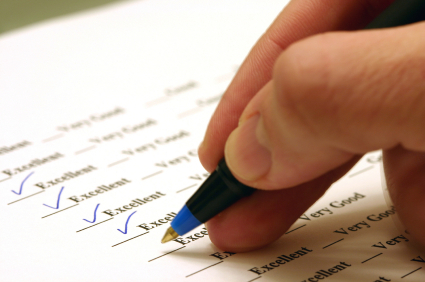 In March 2013, Environmental Health Student Ms Anca Stroe posted a questionnaire on the theEHP for her student research project.  Having completed her studies, Ms Stroe has kindly made her research available to all.

The complete dissertation is available here.