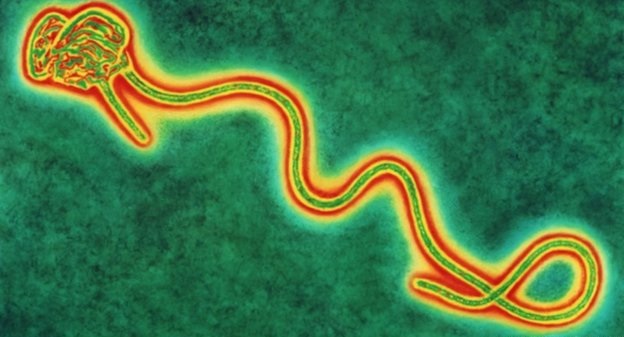 In this weeks newsletter you will find a webinar, the FSA’s Annual Science Report & prosecutions.

After a much needed break to recharge the batteries, theEHP’s Newsletter is back.

This weeks feature article is all about Ebola. Public Health England have issues a press release stating that they are work with government colleagues to ensure the UK remains alert to, and prepared for, the risk of Ebola. They go on to highlight that the overall risk of Ebola to the UK remains low. There is a link at the end of the article that provides a wide range of guidance and information about Ebola. View the article here.

For those who enjoy the video content on theEHP, two new Webinars have been released. During the first webinar, E.coli O157 update, we did experience some technical issues, but it still worth a watch. The second webinar, Food Information Regulations (Allergens), was recorded this Tuesday.

Looking forward to seeing you at theEHP.

View the latest edition of Just Jobs on theEHP here.

3 ways to survive in regulatory services
Some time ago a fellow EHO and I were talking about the way we were carrying on relentlessly with same inspection routine year after year.

3 ways to become more intelligent with food interventions
We are often told by managers that they feel that they are chasing outputs rather than concentrating resources on improving outcomes.

The Key to Managing Regulatory Services – Think Pink
We’ve had lots of contact asking us to provide more information on our intelligence tools so I thought we’d put a quick email together to provide some background.

Food Safety: Prison term for owner of cockroach infested restaurant
Wolverhampton City Council has welcomed the suspended prison term given to a fast food restaurant owner who tampered with evidence and obstructed environmental health officers as they investigated a serious cockroach infestation at his premises (Video embedded).

I have search Amazon and compiled a list of the top environmental health book deals:

Health & Safety: Denbighshire welcomes health and safety case sentencing
Denbighshire County Council has welcomed the sentencing in the case of a company and its director following the death of an employee.

Public Health: Illegal Tattooist fined
DARLINGTON residents are warned against using unlicensed tattooists after a local woman complained about the tattoo she received.